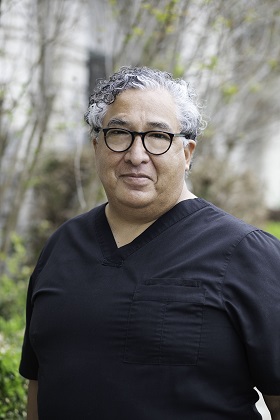 We are excited to announce that Dr. Perez has joined our practice after working alongside Dr. Rodriguez.

Dr. Perez is a native of Central Texas being born and raised in Austin.  After graduating from the University of Texas at Austin in Chemical Engineering with an emphasis on biomedical applications, he chose to train in clinical medicine at Harvard Medical School where he was in the first class in tutorial curriculum.  He complemented his medical degree from Harvard with graduate study at the Massachusetts Institute of Technology.  He focused on materials for tissue regeneration in which he received his PhD from MIT.  His work on epithelial cell scaffolding was the genesis of a silicon valley startup for refractive surgery.

He took his dermatology training at Stanford University in Palo Alto California where he was the chief resident in his final year.  His clinical focus remains robust as he constantly maintains clinical activity in all aspects of general dermatology and surgical dermatology.   With a penchant for regenerative clinical technologies he has extensive experience in using synthetic skin for wound healing.  More recently, Dr Perez has embraced cutting edge therapeutics in Biologics to help his patients with previously poorly responsive disease.

Dr. Perez maintains research collaborations with MIT for study and development of new diagnostic and therapeutic medical technologies.  Even so, his professional goals center on his patients.  He enjoys seeing his patients and considers that interaction paramount.  He is fortunate to be able to speak Spanish and service a greater portion on the Central Texas population.  He feels great affection for the patients of Central Texas and is honored to bring his wide and highly special education to his home state. 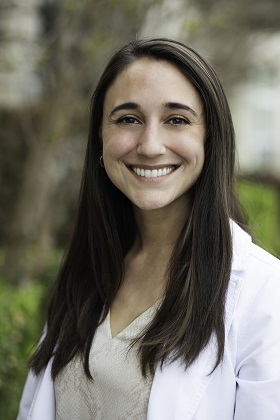 Micah is a member of the American Academy of Physician Assistants and the Society of Dermatology Physician Assistants (SDPA), working on obtaining diplomate status through the SDPA fellowship program. She joined Dr. Ana Rodriguez in 2020 at Dermatology Laser Center & Spa and has transitioned with the practice to San Marcos Dermatology, working alongside Dr. Edward Perez. She is passionate about dermatology and enjoys treating patients of all ages. Her interests in dermatology include (but are not limited to) treating acne, psoriasis, rashes, skin cancers, and providing patient education.

Micah is happy to be back in this part of Texas and enjoys hiking, traveling and reading.